Ottawa, ON. ~Unrivaled, raw and pure CATL is considered the next evolution in Blues, both in performance and music. The Toronto-based trio, with a sound that swayed even the diehard Blues followers, received a standing ovation as part of the JUNOfest line-up at Ottawa’s Elmdale Tavern.

Shaking the ground in the Westboro area of the Nation’s Capital, it was CATL’s first appearance in Ottawa. Jamie Fleming (vocals and guitar), Sarah Kirkpatrick (vocals and keyboards) and newest addition, Andrew Moszinsky (drums) brought the house down with their soulful, foot stomping, rock ‘n roll interpretation of the Blues.

In 2009, the trio won the Toronto Blues Societies Talent Search but only after falling out o,f and then back in, favour with purists. “You need to have an open mind and open ears when listening to new music nowadays,” said one Elmdale Tavern patron. “Musicians are retrofitting traditional roots and coming up with their own sound. It’s new but familiar all at the same time. And I’m lovin’ it!”

Fleming is the creative brains behind the band and stays true to his Mississippi Delta Blues influences, and his decade with Toronto-based, Pecola. Self-taught, he gives all to his audiences, who he appreciates deeply. A tall, good looking, well-rounded musician and singer-songwriter, Fleming still enjoys performing and touring, and delivers more than his years in experience.

Wearing a shimmery white flapper-style dress and cowboy boots, Kirkpatrick’s prominent female vocals and physical presence on stage bring an explosive synergy that compliments Fleming. With over 20 years dance and performance experience, and a drummer for a father, Kirkpatrick is a natural on stage.

CATL was one of the best acts I’ve seen and heard in a while. And by the buzz in the club while they were playing, everyone thought the same. These days, Blues isn’t breaking the top 40. So, CATL’s desire to revitalize Blues is a breath of fresh air.

For those of us who are purists, who experienced the evolution of music during the 60’s, 70’s and 80’s, we’re being awakened to another powerful era. We can either be as our parents were, or we can embrace the force of change from our younger years.

Music has always been emblematic of our times. And when there is a band with a cross-generational sound, I say, bring it on! It’s an exciting revitalizing peaceful revolution that shakes our perception of how things should be or shouldn’t be. And we should embrace it… every little bit of the swamp, punk, foot-stomping, delta blues-rock n’ roll we can get 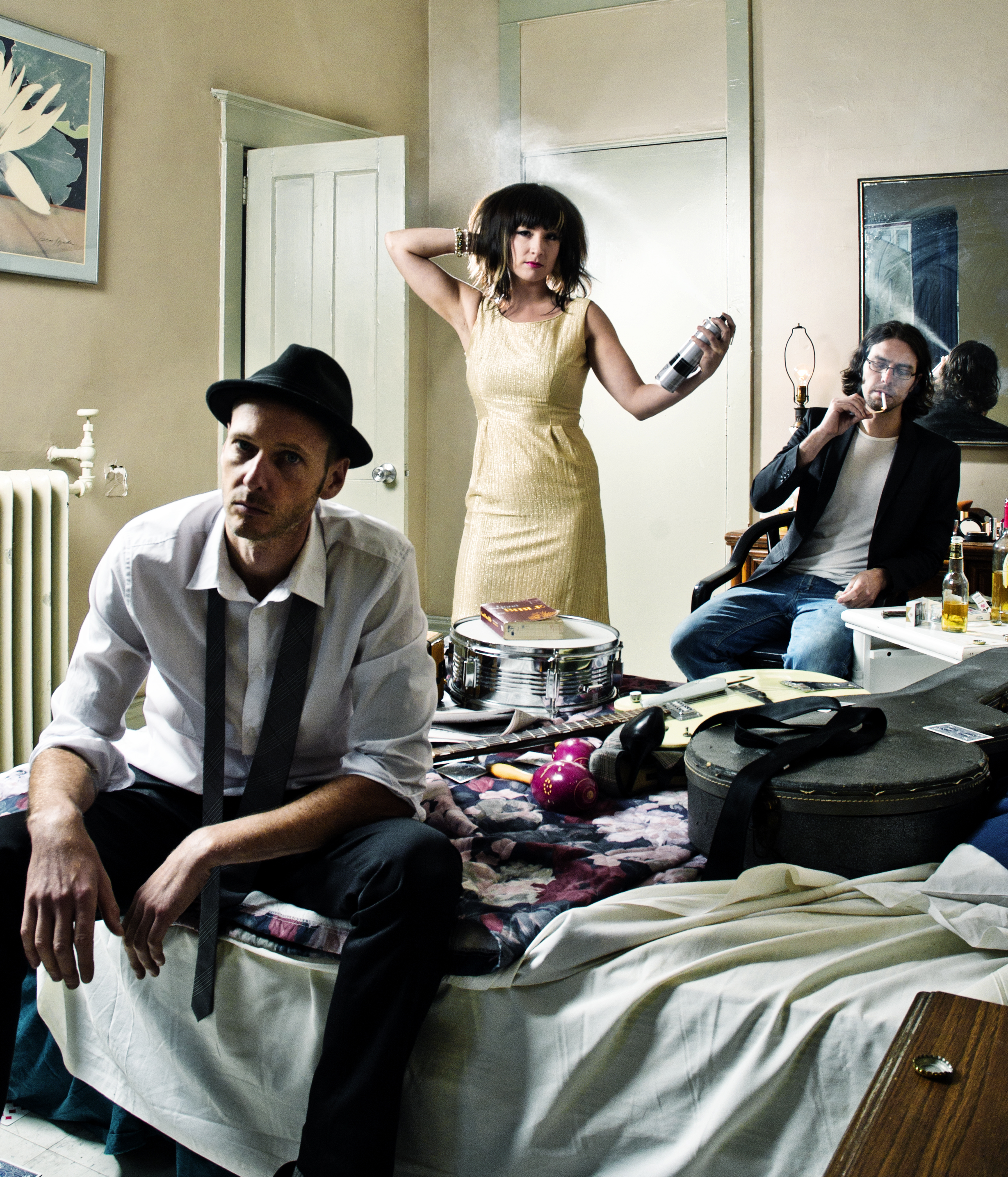 Before their performance, I spoke with Fleming and Kirkpatrick about their music, collaboration and the April 13th, 2012 release of their third album, Soon This Will All Be Gone. Clips of the interview, and the broadcast on 101.9 DAWG-FM’s mid-day show with Carly D is forthcoming.

You can visit CATL and get a taste of their latest!